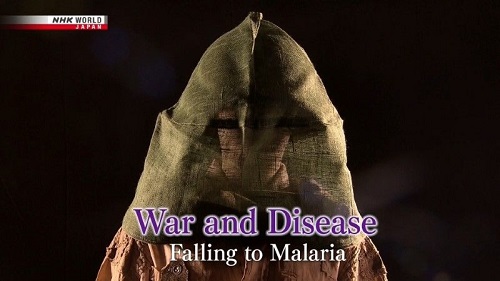 NHK - War and Disease: Falling to Malaria (2021)
English | Size: 978 MB
Category: Documentary
During World War II, 60% of Japanese forces were lost due to starvation and disease. To combat infection, the Japanese military set up the Southern Army Epidemic Prevention and Water Supply Department. Japan's monopoly on the wonder drug quinine gave them an initial advantage over the United States in the fight against malaria, but they soon found themselves in a difficult situation. Other infectious diseases were becoming rampant. A vaccine was desperately needed, but Japan's harsh vaccine development process resulted in the deaths of many Indonesians. The grim reality of the Department's activities has been revealed via new documents and testimonies.