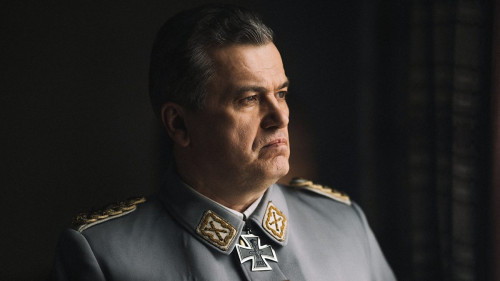 BBC - Rise of the Nazis: The Downfall Series 3 (2022)
English | Documentary | Size: 2.5GB
In April 1945, the Nazis organise one of the final acts of the Third Reich – a concert by the Berlin Philharmonic, including the last scene of the opera Gotterdammerung, which features a suicide at its centre. It's a clear sign that Hitler and many of his supporters are going to end it all.

Most of Germany is occupied by invading Allied forces. A two million-strong Soviet army is now just a mile from Hitler's hiding place.

With the Nazi regime disintegrating, most of Hitler's deputies are busy making plans to try to survive the end of the war. Only his most die-hard loyalists stay by his side.