Movies / Documentary →BBC We Are England - Fighting for Fashion (2022) 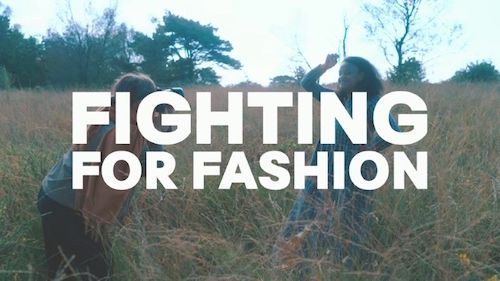 BBC We Are England - Fighting for Fashion (2022)
English | Documentary | Size: 496 MB
Being black and a woman means access to finance is nearly impossible. Yet Kalkidan Legesse is an entrepreneur with a track record of not accepting 'no' for an answer. Having built up her sustainable fashion store in Exeter entirely from scratch, despite no bank believing she could do it, she now has her eyes on a new venture.

It's an app to sell second-hand clothing, that pays a commission to the retailers that originally sold the clothes when they were new. She says it will 'revolutionise' retail by encouraging shops to stock clothes that last longer so they can keep making a profit every time they're re-sold on the app. She needs a million pounds to get it off the ground. Can she do it? We follow her as she tries to find investors.