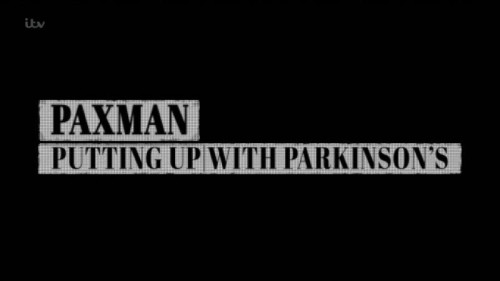 ITV - Paxman: Putting Up with Parkinson's (2022)
English | Documentary | Size: 640 MB
Jeremy Paxman's story of living with Parkinson's disease, as the presenter allows cameras into his life for the first time since his formal diagnosis 18 months ago. He speaks to other high-profile people living with Parkinson's, meets Jane Asher, the President of Parkinson's UK, attends an English National Ballet therapy dance class and learns to play bowls. He also meets experts who are at the leading edge of research, including observing a brain dissection - as well as the woman who, scientists believe, can smell the presence of the disease in others. Narrated by Rebecca Front.