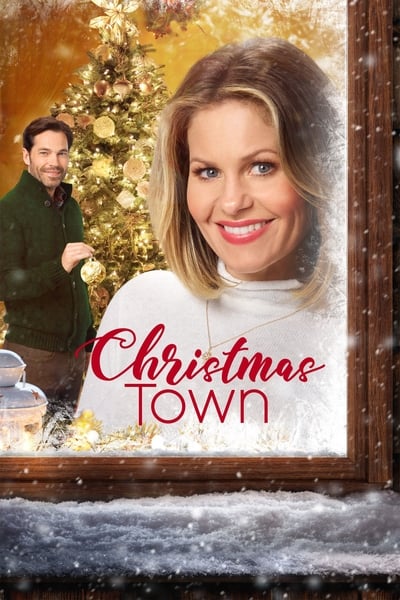 On her way to a new job as teacher, Lauren stops in Grandon Falls, where she meets and befriends single handyman Travis, his foster kid and many other locals in the weeks up to Christmas. 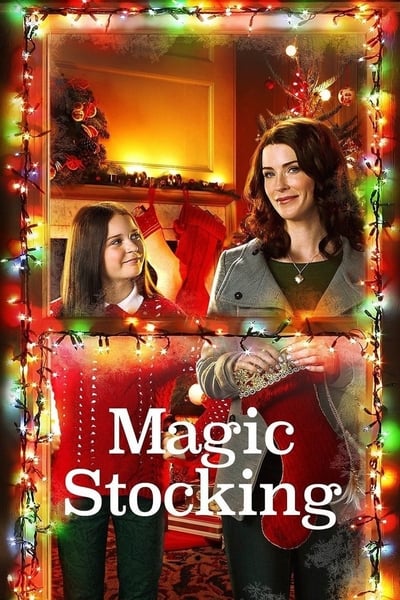 A young widow's daughter was given a tattered old Christmas stocking at a holiday craft sale, but her mother is skeptical of its magic when it seems to create small trinkets on its own. 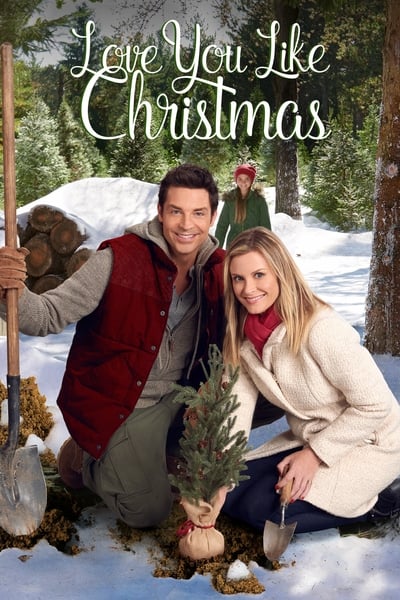 A high-powered executive reconsiders her priorities when car trouble leads her to Christmas Valley, a town in love with Christmas. 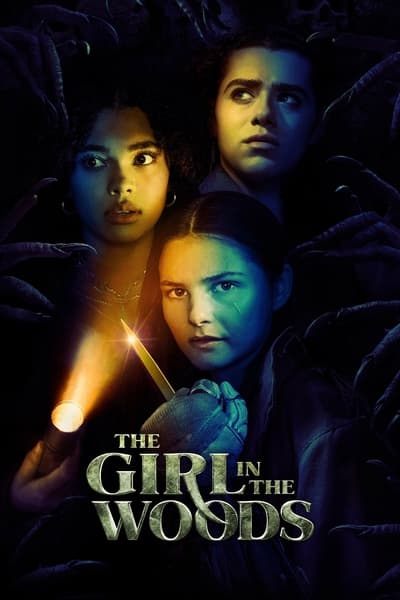 Carrie is a mysterious warrior who escaped from a cult-like colony that guards the world from monsters hidden behind a secret door in the woods. 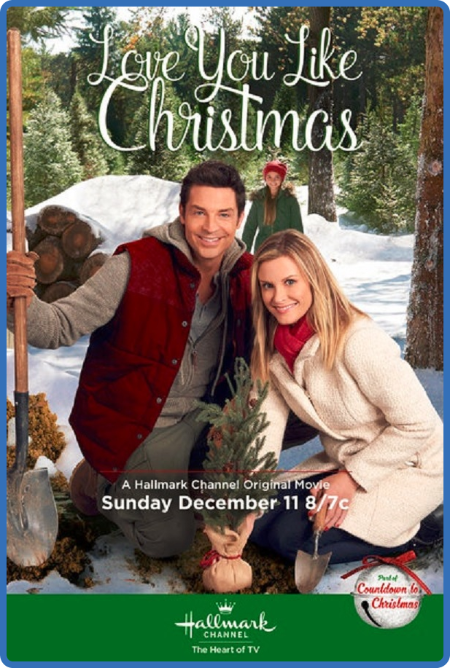 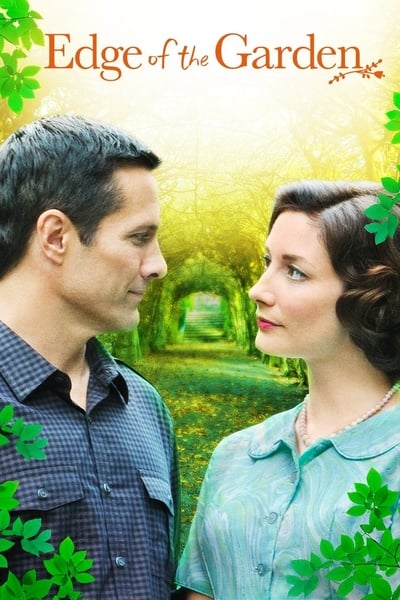 Brian Connor works as an executive in his family's San Francisco based multi-billion dollar tech business, Connor Tech. His focus on work looks to be the reason for the break-up with his fiancéee, Julie, he missing their engagement party for work being the last straw for her in their five-year relationship. To get away from the memory of Julie, Brian decides to head to Seabrook, Maine - just outside of Portland - to work his magic on a recently acquired web hosting company. Uncertain of how long he will be in New England, he decides to lease a place to live in downtown Portland rather than rent or stay in a hotel. Against Brian's upscale urban sensibility, the realtor, Keenan O'Dwyer, convinces him to buy what looks to be a vastly undervalued rural cottage just outside of Seabrook. He buys it despite it being neglected due to not having been lived-in in years and thus not move-in ready, and both O'Dwyer and the owner, Mr. Kilgore, seeming to be a bit too eager to wash their hands totally of the property. Brian figures that he can make the necessary upgrades himself and thus net a tidy profit when he sells it and moves back to San Francisco. After signing the sale papers, he quickly learns that the secret of the property - the reason no one has lived there in years - is the inexplicable things that go bump in the night. He soon discovers that the noises are being made by Nora Hargrave, as Nora and Brian are living together in the house, fifty years apart, they being the only connection in the house between now and 1960. Nora, in 1960, is in a loveless marriage to tyrannical and emotionally abusive Thomas Hargrave. Nora ends up finding comfort in the time she spends with Brian, who is the only person to whom she can turn to in her isolation. Brian, in turn, believes he was meant to buy the house to help Nora through what is the tragedy of her marriage to Thomas, which includes her mysterious and tragic end. Through the process, Brian may come to some understandings about himself, his life and what was his engagement to Julie. 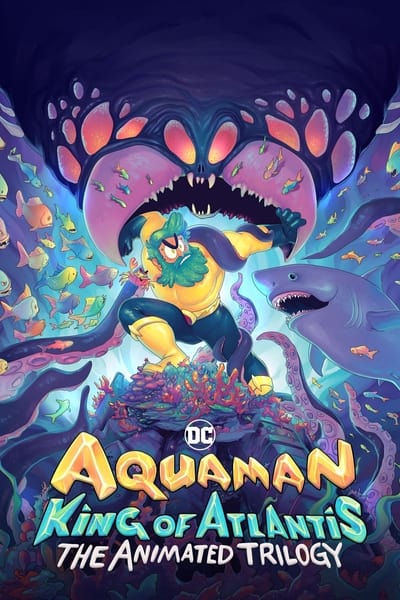 The series begins with Aquaman's first day on the job as king of Atlantis, and he's got a lot of catching up to do. Luckily, he has his two royal advisors to back him up: Vulko, the scholar, and Mera, the water controlling warrior-pr 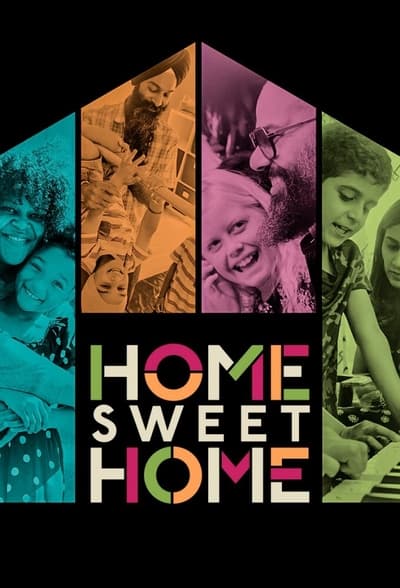 From Emmy-winning and Academy Award-nominated Executive Producer Ava DuVernay, "Home Sweet Home" will follow two families who lead very different lives for a life-changing experience. These families will learn what it is like to walk a mile in another person's shoes, challenging racial, religious, economic, geographic, gender and identity assumptions as they exchange homes for a week and experience the lives of those unlike them. At the end of each hourlong episode, the two families reunite to share their eye-opening and life-changing experiences. 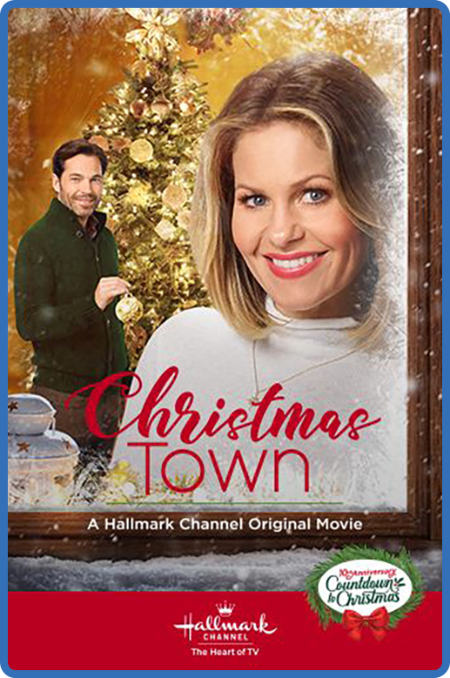 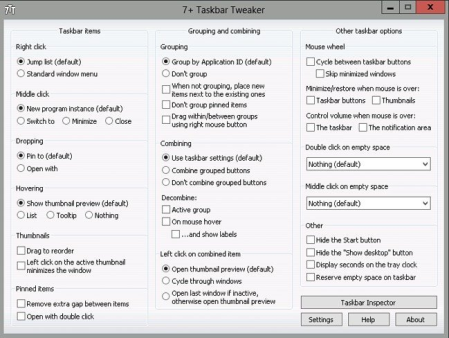 A program for tweaking the taskbar of Windows 7, 8, 8.