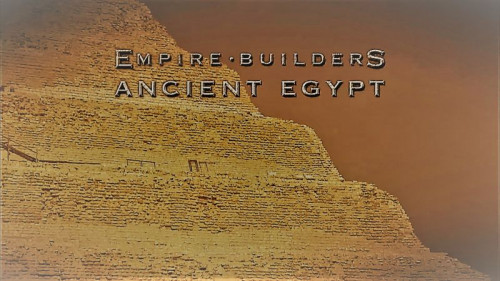 Pilot Films - Empire Builders: Ancient Egypt (2021)
English | Size: 1.69 GB
Category: Documentary
History Documentary Rising to prominence in North Africa along the fertile valley of the river Nile, ancient Egypt prospered and grew to become one of the world's earliest and greatest civilisations. In this episode of Empire Builders we travel through time to appreciate 3000 years of ancient Egyptian history through the amazing stories of ten of its most famous and spectacular buildings. It's a journey of discovery that will take us to ancient Egypt's greatest pyramids and obelisks, and its most magnificent temples and tombs.