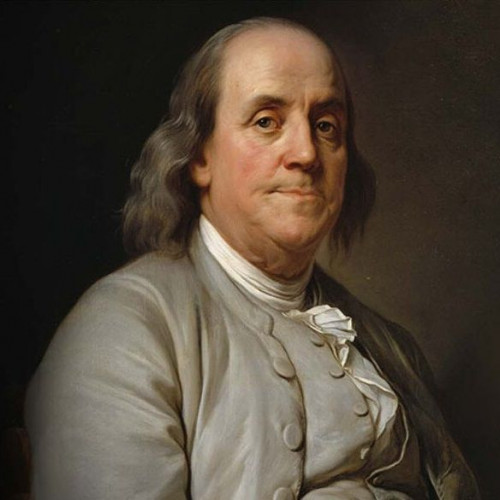 PBS - Benjamin Franklin (2022)
English | Tutorial | Size: 3.16 GB
Explores the revolutionary life of one of the 18th century's most consequential and compelling personalities, whose work and words unlocked the mystery of electricity and helped create the United States. Franklin's 84 years (1706-1790) spanned an epoch of momentous change in science, technology, literature, politics, and government — fields he himself advanced through a lifelong commitment to societal and self-improvement.

Chapter 1: Join or Die (1706-1774)
Leaving behind his Boston childhood, Benjamin Franklin reinvents himself in Philadelphia where he builds a printing empire and a new life with his wife, Deborah. Turning to science, Franklin's lightning rod and experiments in electricity earn him worldwide fame. After entering politics, he spends years in London trying to keep Britain and America together as his own family starts to come apart.

Chapter 2: An American (1775-1790)
Benjamin Franklin leaves London and returns to wartime Philadelphia where he joins Congress and helps Thomas Jefferson craft the Declaration of Independence. In Paris, he wins French support for the American Revolution then negotiates a peace treaty with Britain. He spends his last years in the new United States, working on the Constitution and unsuccessfully promoting the abolition of slavery.