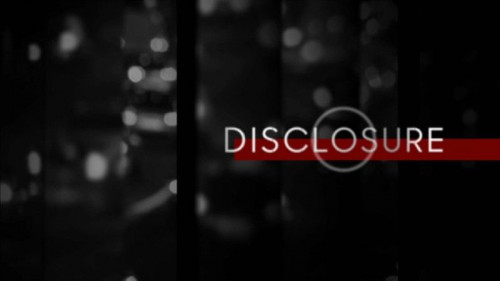 BBC Disclosure - The Great Ferries Scandal (2022)
English | Documentary | Size: 767 MB
A £97 million contract was made in 2015 to build two new ferries on the Clyde, they are still not finished, but the bill to the taxpayer stands at a quarter of a billion and rising.

Mark Daly investigates what went wrong at the Ferguson's shipyard, and raises questions about the tender process that saw the contract awarded in 2015. Meeting with workers, experts and the islanders whose lifeline ferry services have been affected, Daly reveals the inside story of the ferry fiasco which has gripped Scotland.