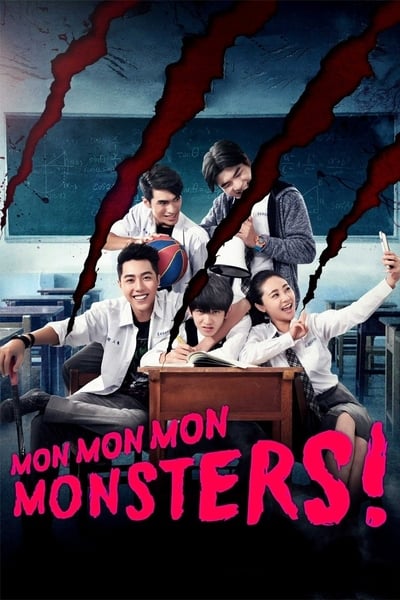 Shu-Wei is a high school student who is constantly bullied by his classmates. After being framed with stealing his class money, he his forced to perform community chores along with his main persecutors. Shu-Wei begins slowly to be accepted into the group after joining them in their various misdeeds. During a bulgary they come across a flesh-eating monster which they are forced to capture in order to avoid being found by the autorities. As the others are trying to find a way to benefit from their captured creature, Shu-Wei will question the morality of society as well as his own 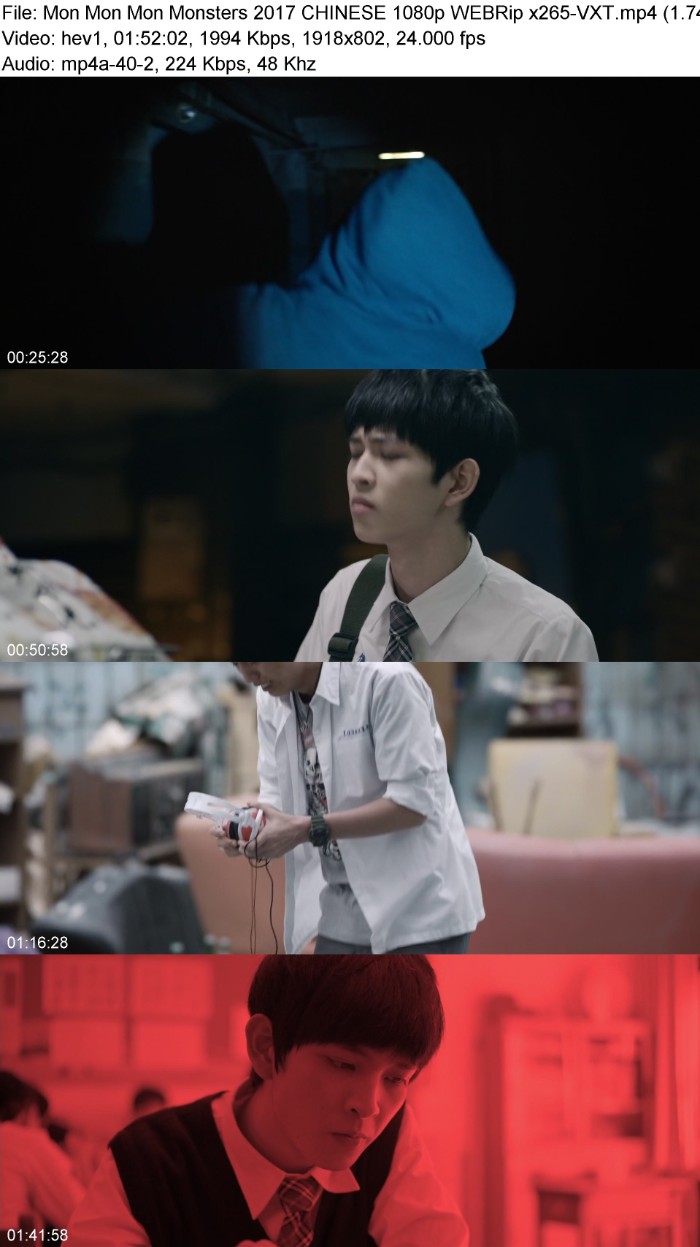