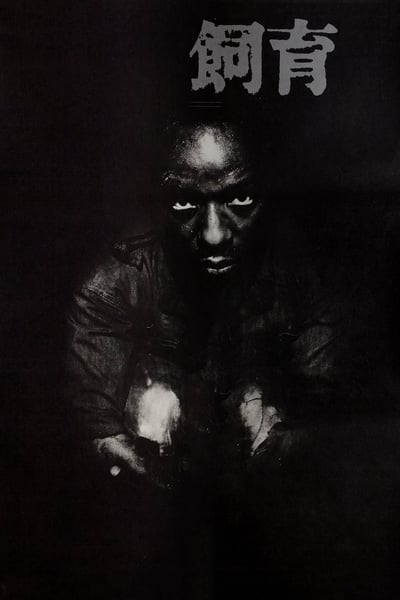 The film is a relentlessly savage fable about a Japanese mountain village whose inhabitants accidentally capture a black American airman only a few weeks before the 1945 capitulation. The 'prisoner of war' acts as a catalyst, bringing out all the repressed aggression and latent political conflicts beneath the tradition-girded surface of the community.