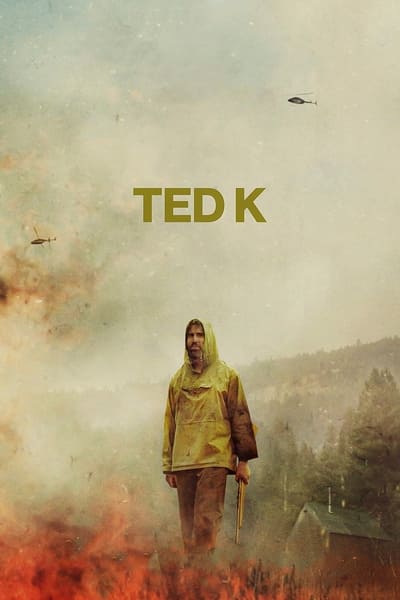 Ted K lives a life of almost complete seclusion in a simple wooden cabin in the mountains of Montana. But then this former university professor, who despises modern society and its faith in technology, becomes radicalized. What begins with local acts of sabotage, ends with deadly bomb attacks. To the outside world, Ted K becomes known as the Unabomber. Based on Ted Kaczynski's diaries and writings, Tony Stone's film is a kaleidoscopic true crime journey into the life of one of America's most complex and eccentric killers. It features a tour-de-force performance from Sharlto Copley who portrays the complexity of this unique outsider, raging at the forces of both the inescapable technological society that plagues him and his own inner demons.