It's 11pm and the last house on your route. The windows are boarded up, the yard is overgrown, but the lights are on and the front door is open. strange place to deliver a pizza. You're getting soaked from the rain, so you hesitantly step inside the house. You shouldn't have done that. 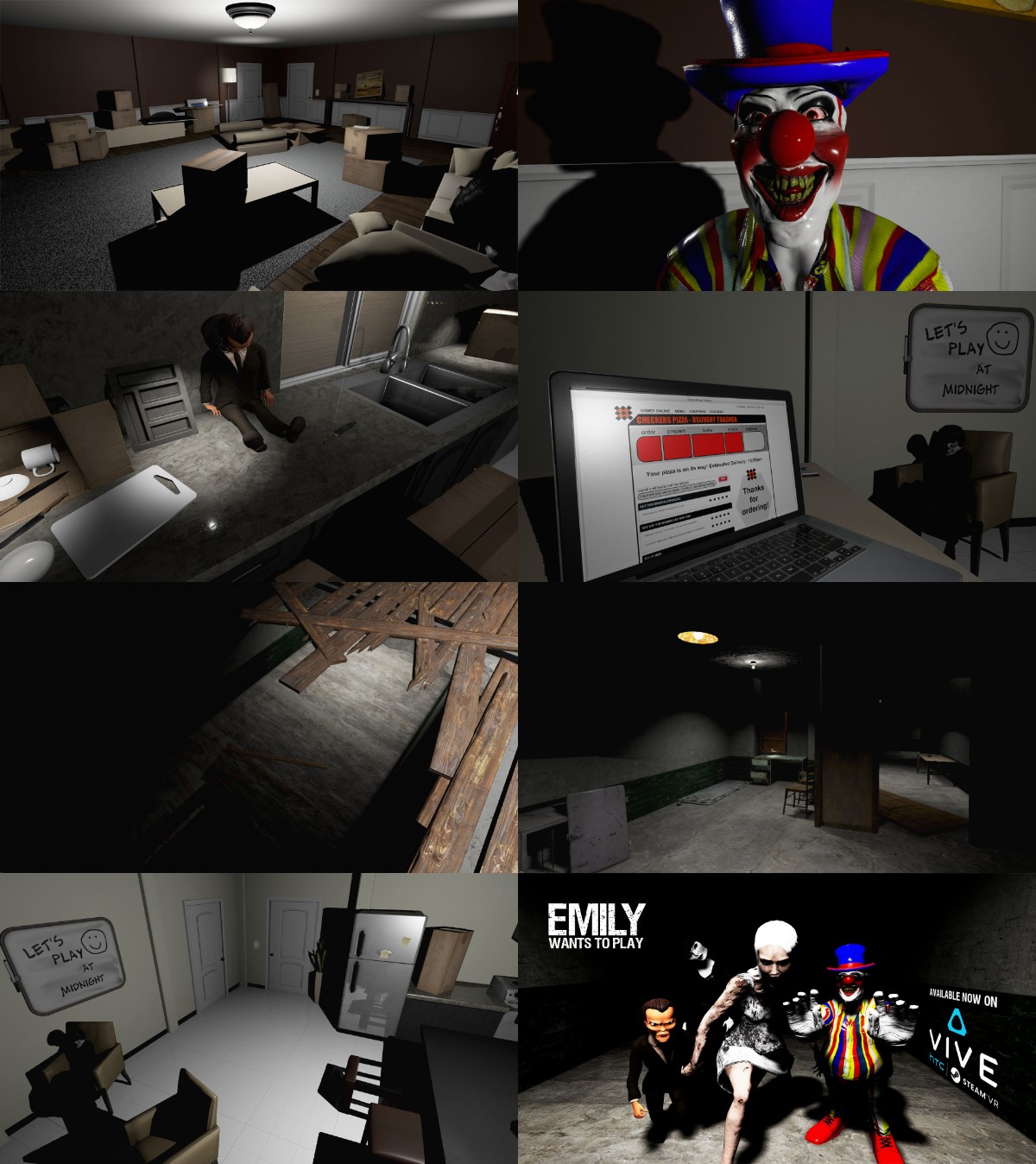