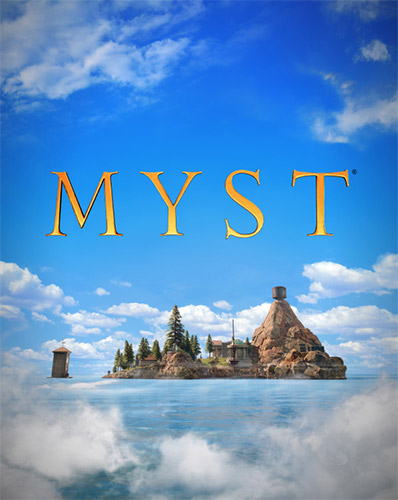 A remake of the cult series of quests - Myst. A temporary exclusive to Oculus Quest, which became available in August 2021 on other platforms and in non-VR mode.

The original Myst came out in 1993 and later received 4 sequel games, influencing the adventure game genre and inspiring many similar projects. According to the plot of the game, the hero finds himself on an island from the world of a book that he has just read. Gamers have to uncover the secrets of the island and return home.