E-Books →The Power of Empathy by Gus Harris-Reid 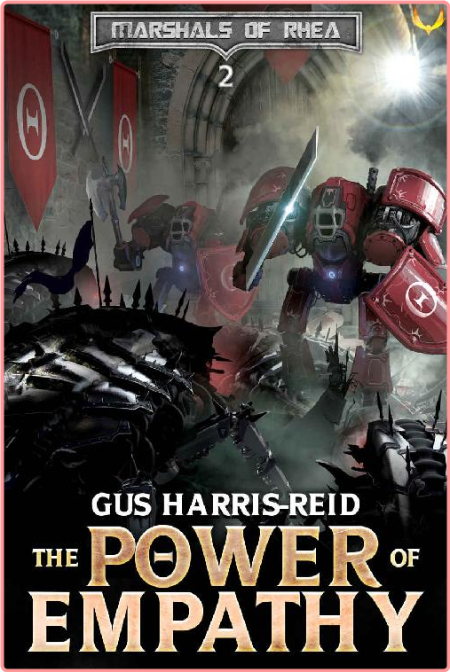 Description:
One cycle has passed since the Siege of Clarion, and all of Rhea is supposedly at peace.

But the alarming events that sparked the siege have not been forgotten-nor forgiven-and the inhabitants of the Great Houses face a host of challenges:

Xanthe struggles to manage both her newfound authority and her inexplicable empathic powers.
Mycha continues to be haunted by the memory of her treacherous former mentor.
Biella, furious at her parents' continued imprisonment, resolves to free them at any cost.
Voss is torn between feelings for Biella and loyalty to his new-rather attractive-High Marshal.
And Kane begins to question the distasteful deeds he's forced to undertake on behalf of his House.

To overcome such tribulations each must confront old fears, enemies and dilemmas. But with scylla attacks getting worse, and the Pax already starting to break down, do they have the strength to endure? Or will they stumble, plunging their Houses-and Rhea itself-into chaos once more?

Don't miss Book 2 of the Marshals of Rhea trilogy, a military sci-fi epic packed with mech combat, techno-magic, and a helping of courtly intrigue. Perfect for fans of Rick Partlow, Chris Fox, and the Forgotten Ruin Series.