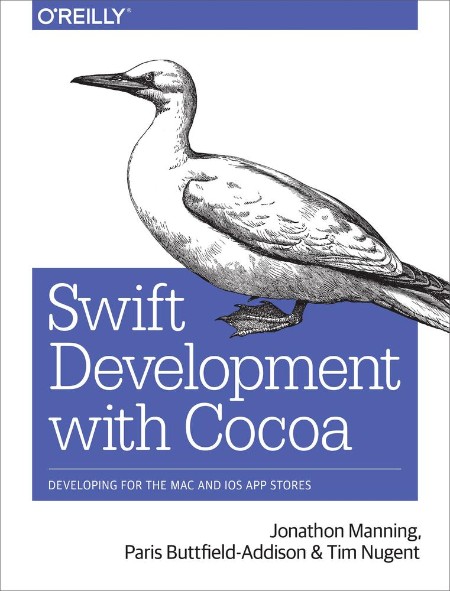 Ready to build apps for iPhone, iPad, and Mac now that Swift has landed? If you're an experienced programmer who's never touched Apple developer tools, this hands-on book shows you how to use the Swift language to make incredible iOS and OS X apps, using Cocoa and Cocoa Touch.
Learn how to use Swift in a wide range of real-world situations, with Cocoa features such as Event Kit and Core Animation. You'll pick up Swift language features and syntax along the way, and understand why using Swift (instead of Objective-C) makes iOS and Mac app development easier, faster, and safer. You'll also work with several exercises to help you practice as you learn.