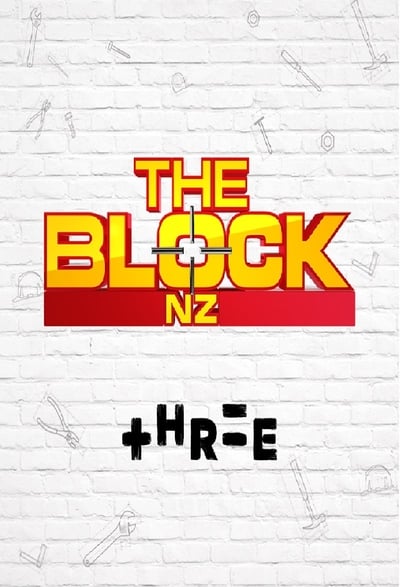 The Block NZ is an upcoming New Zealand reality show based on the popular Australian TV series, The Block that will premiere on July 4, 2012 on TV3.The show will be hosted by former Black Cap Mark Richardson, and will also feature Shannon Ryan as the challenge presenter. Stewart Harris, a Senior Designer at Martin Hughes Architecture Interiors, and Victoria Bidwell, a Bayleys Real Estate Agent, will act as judges.The series will follow four couples as they compete against each other to completely renovate four houses on Anzac Street in Takapuna and then sell them at auction. Each couple will keep any profit made on the house, with the winner receiving an additional $80,000. 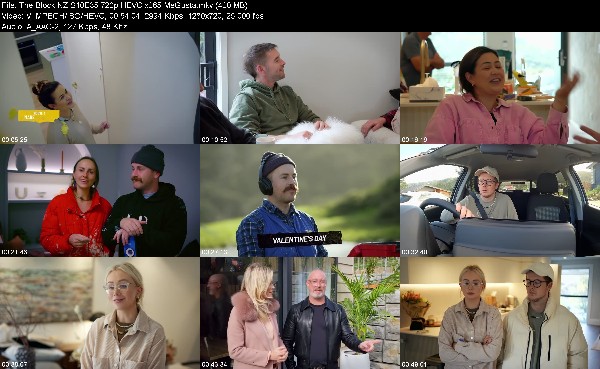